What is Authentic Food Quest

WHO IS BEHIND AUTHENTIC FOOD QUEST?

We are Rosemary and Claire, the culinary explorers behind Authentic Food Quest. Our goal is to invite you to explore the local flavors on your travels.

Partners in life and business, we took a leap of faith and created Authentic Food Quest in mid 2015. What started out as a personal quest to discover and showcase authentic foods from around the world, has evolved to become a resource platform for those seeking to explore the local flavors on their travels.

We believe travelers can have deeper connections with a destination and people by opening up to the local flavors and tastes. 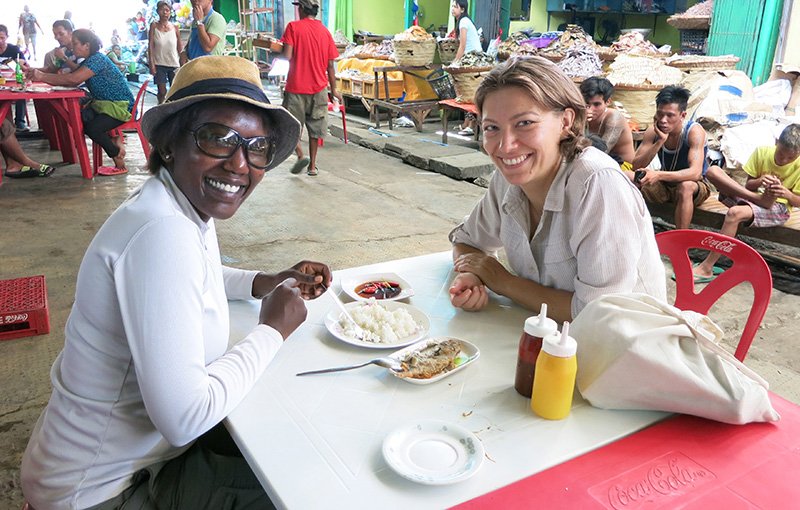 “You have to taste a culture to understand it.”
Deborah H. Cater

As world travelers, together we’ve visited 34 countries and 230+ cities using food as our lens for traveling.

Food is the lenses we use to discover a new place or city. Together we have lived in Chicago, Los Angeles, Dijon and Paris, each time using food to as the lens to settle into the new place.

As culinary explorers, we have dedicated the last two years to traveling the world through local and authentic foods.

How we met: In the fall of 2008, a local Chicago women’s group hosted a dinner at a local raw restaurant that we both attended. We arrived separately, each both intrigued by the concept of raw food. As fate would it have it, we were seated right next to each other.

We locked eyes, and over plates of strange and delicious raw dishes, we connected. Mind you, we are not vegetarian, vegan or raw food enthusiasts. We’re simply curious and open to new tastes, flavors, and textures.

We met over food and the rest is history. Food fosters connections! 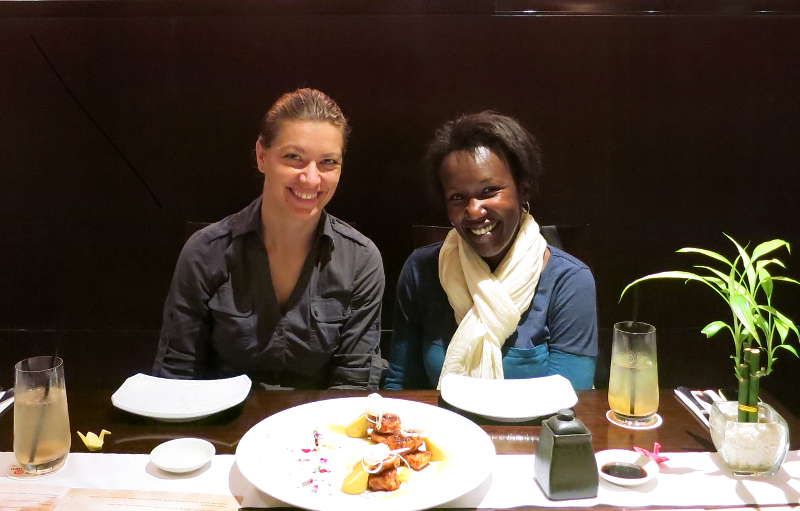 Corporate careers: At the time, we were both working corporate careers. Claire, originally from France was working in the U.S. using her engineering and business background for a large manufacturing company in Chicago.

Rosemary, a native of Kenya, and U.S. citizen, was working in at a large advertising agency in Chicago, leading strategy development for large U.S.brands.

As we each pursued our careers, we were burned out by the rat race and wanted to make a real difference beyond managing the day to day responsibilities.

We moved to France! 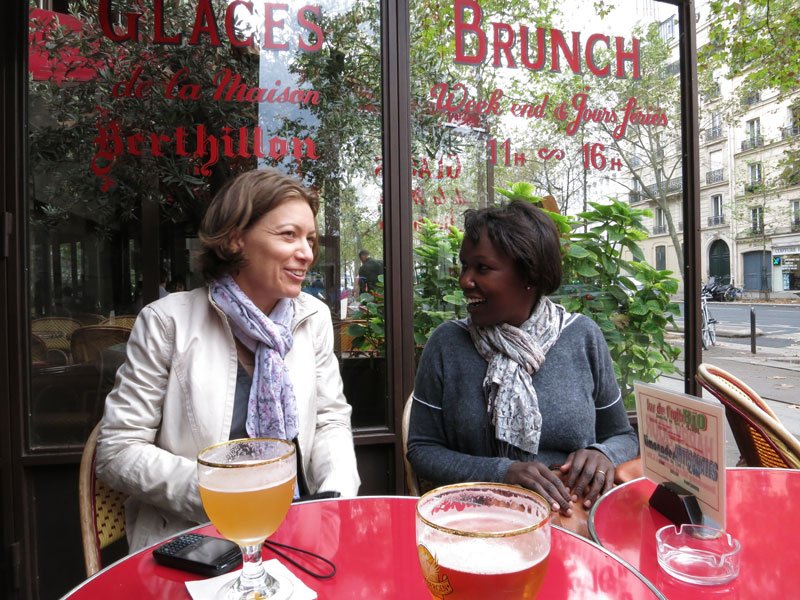 Why? Claire had an opportunity with the Food Group of her company and Rosemary really wanted to live in France.

We thought things we would be different. But the daily grind and frustration of the politics in our corporate jobs continued. Between 2011 and 2014, we brainstormed many ideas for creating our own business.

Epiphany: While living in France, we traveled around the country discovering the different regions and local food specialties.

At the time, we noticed that expats we knew, didn’t know much about local food specialties in France.

We realized people were missing out on the local foods and going deeper into the local culture.

The Plan: We moved back to the U.S and to Los Angeles in 2014. This time we had a plan. Pick up a few key skills at new jobs and then launch our own business shortly thereafter. 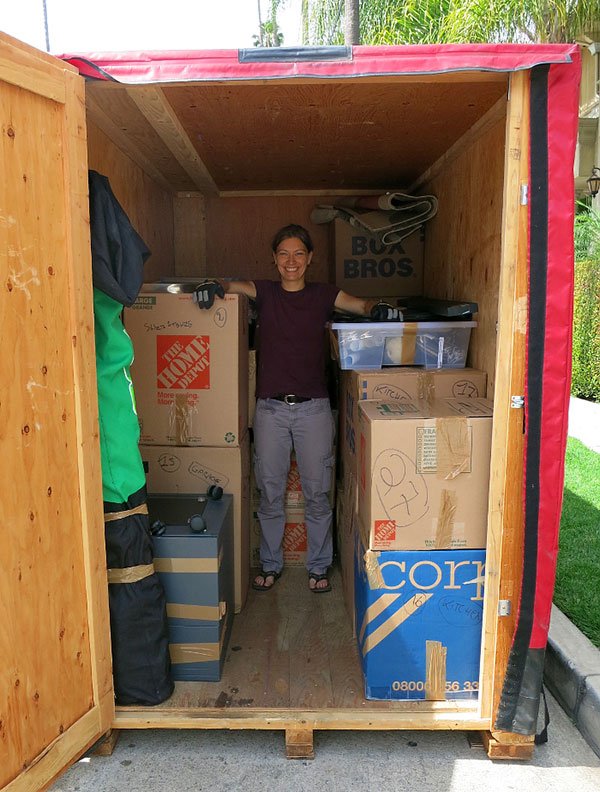 Storage box with personal items (everything else sold)

The project was to showcase the local specialties around the world. To bring awareness of the local food specialties so that people would not miss out on their travels.

Well, the Universe had another plan for us. Two unforeseen events pushed us forward. Rosemary had already started working on Authentic Food Quest, and then suddenly Claire lost her dad at the beginning of 2015. Shortly thereafter, her position was eliminated.

Reading these as signs from the universe, we took a leap of faith, combined our love for travel and food and went all in 100% building Authentic Food Quest. 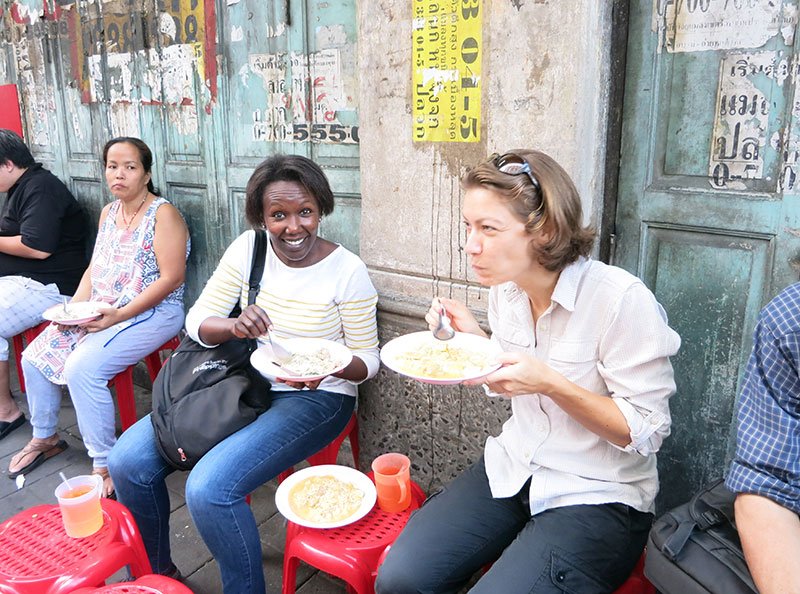 WHERE WE’VE BEEN WITH AUTHENTIC FOOD QUEST

The project is to travel slow, within the framework of understanding the local food specialties. Getting immersed in the local culture through food. Showcasing the local flavors and food experiences, so that travelers would not miss out on their experiences.

Argentina, in South America, was our first destination. Starting August 2015 we traveled slow and for 6 months, exploring the local flavors of Argentina, Uruguay, Chile, and Peru. 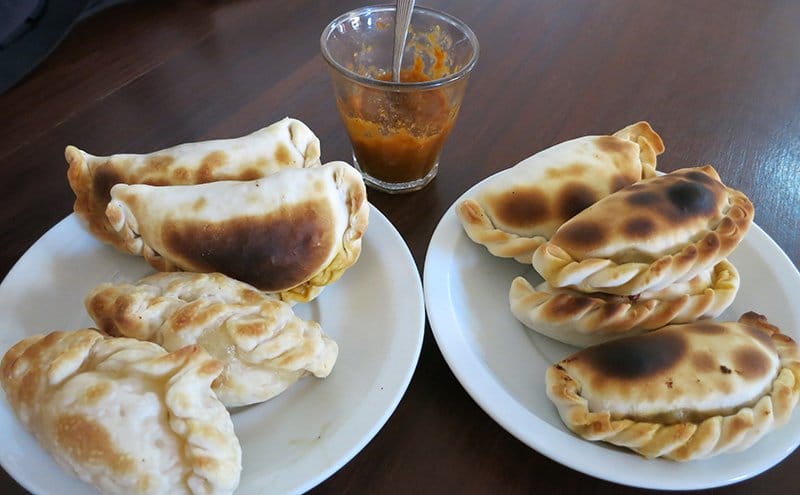 The quest continued to Southeast Asia, where for another 6 months, we slowly ate our way through the local specialties of the Philippines, Thailand, Cambodia, Vietnam, Malaysia, and Singapore. 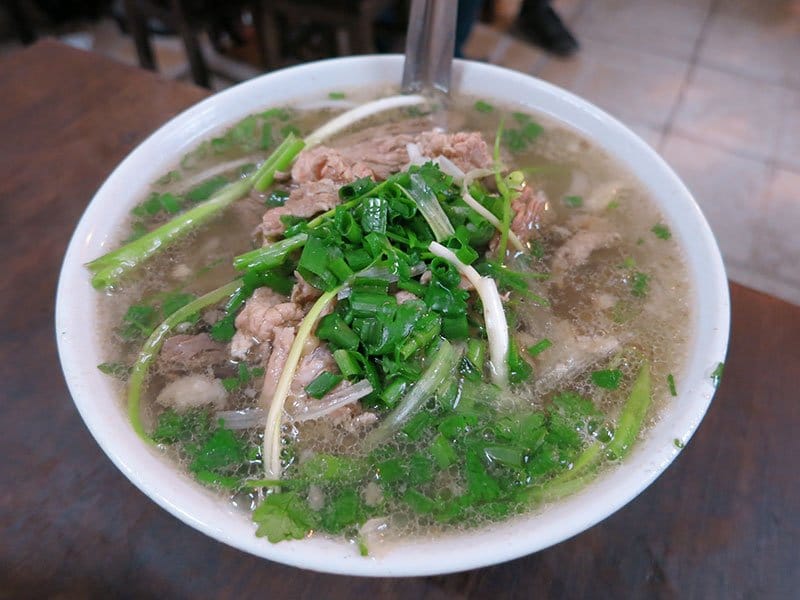 On the website, you’ll find STORIES and the CULTURAL CONTEXT of the local flavors not to miss. INTERVIEWS with the people behind the food. STORE with the unique local. TIPS & RESOURCES to inspire you to explore the local flavors on your travels.

The journey continues. The goal is to visit all the continents in the world. Not every country but at least 3 to 6 countries per continent.

Working with partners, our goal is to build the largest resource platform that connects travelers to local food experiences. 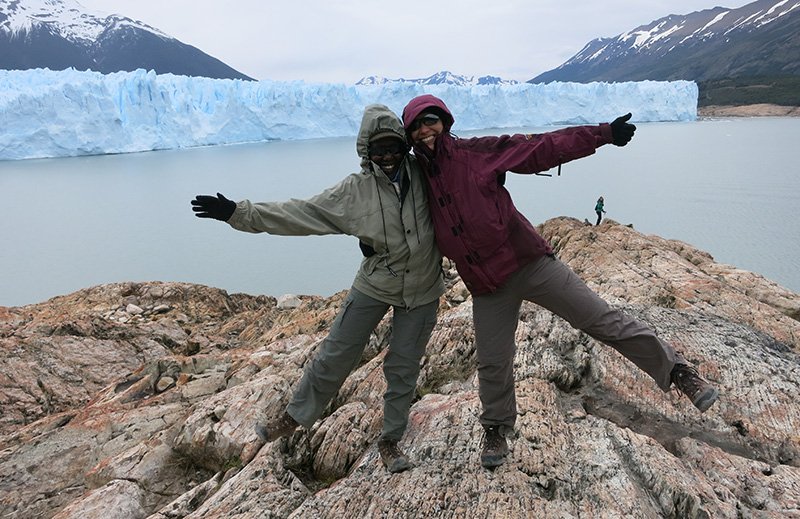 IF YOU LOVE DISCOVERING THE LOCAL FLAVORS ON YOUR TRAVELS… CONNECT WITH US!

We use cookies on this site to make your experience better! If you continue to use this site we will assume that you're ok with this Learn more